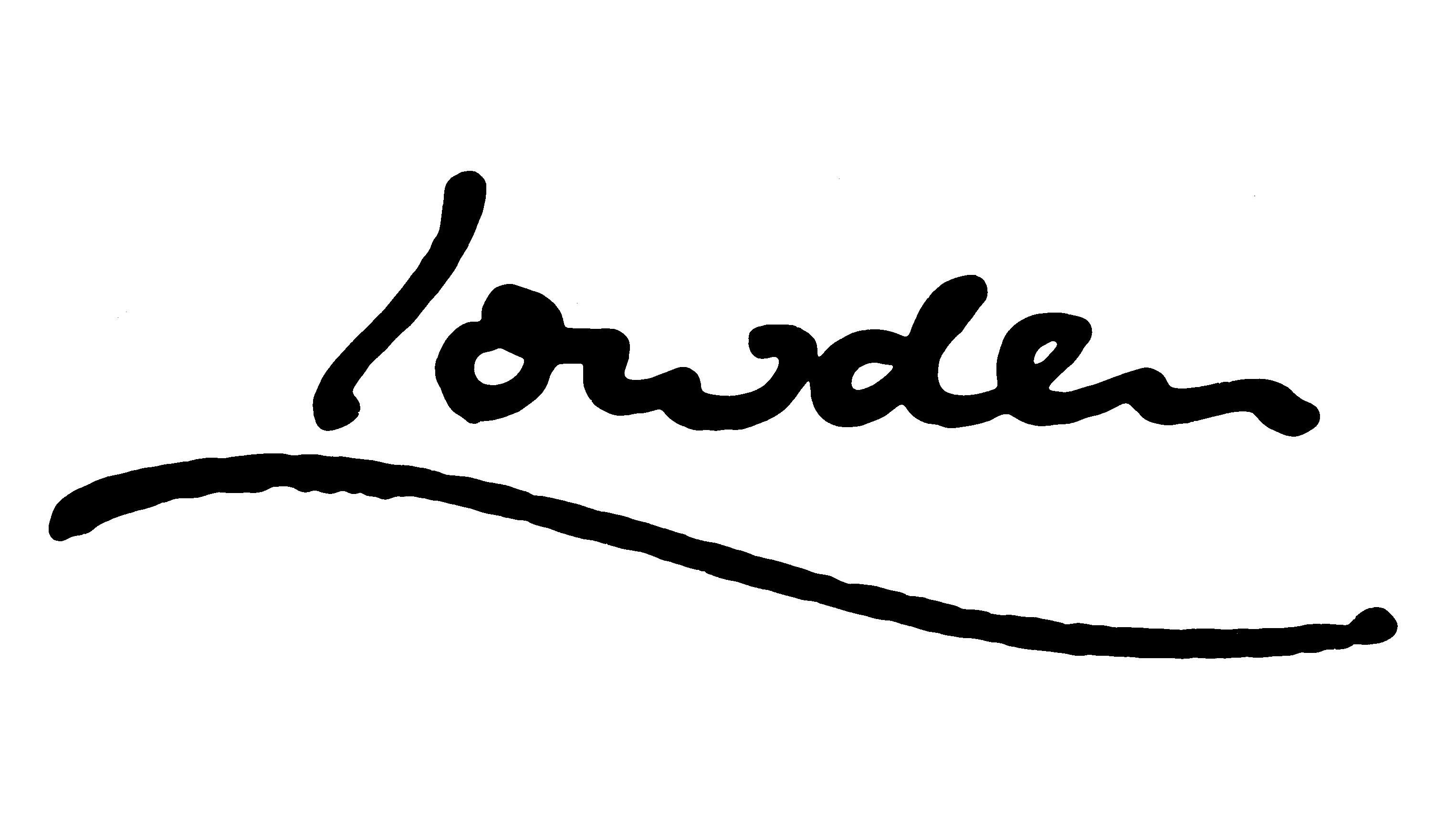 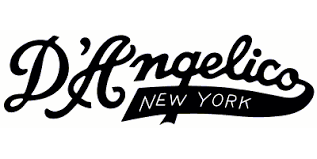 In 1979, a music shop in Romford, Essex, UK, called Soundwave was building and hiring out PA systems to local musicians. It soon became apparent that some of this equipment was not being used simply as PA but instead was being used by bass players, who for so long had to put up with under-powered amplification that was often merely a guitar amplifier with a modified tone circuit.

There were several features which made this product unique: the GP11 pre-amp featured 11 graphic EQ bands which were very broad bands, overlapping each other, thereby enabling massive amounts of frequency cut or boost when adjacent bands were boosted or cut. Secondly, the frequency bands were spaced closer together towards the bass end allowing even more variation for bass guitarists to alter their sound like no other amp had previously allowed. Added to this were MOSFET poweramps of 250 or 500 watts and the option of bi-amplified systems where bass and upper frequencies are filtered before being separately amplified and fed to dedicated high frequency and low frequency speaker cabinets. Trace Elliot, as the brand came to be called, gained a reputation for themselves; rumour has it that early users were John Paul Jones of Led Zeppelin, Andy Rourke of The Smiths and Brian Helicopter of punk band The Shapes. Mark King of Level 42 was also an early adopter of the brand.[1] The company, now dedicated to manufacturing, moved to new premises in Witham, Essex, in 1985 to satisfy the growing demand. In late 1986, Stuart Watson, technical director and designer of the Trace Elliot range up to the Mark 5 series, left the company. That same year Fred Friedlein (then sole owner of Trace Elliot) employed the services of freelance electronics designer Clive Button. In 1986 Mark Gooday was appointed MD and given 24% of the company By Fred in thanks for the growth and production changes made by Mark. In 1989, Trace Elliot introduced the Trace Acoustic range of acoustic amplifiers concept and features worked out by the team Fred, Mark and Clive Roberts, (also designed by Clive Button and tuned to THE SOUND by Fred, Mark and Clive), and the company moved again, this time to Maldon, Essex. In 1992 the company was bought by Kaman, which had previously handled the brand's US distribution. The reason for the sale was Growth and the importance of the US market, Kaman staff would service a brand but NOT grow brands unless they owned them, that was enough for MD Mark to suggest this to Fred who had offered Mark the full company at a very low price . The sale to Kaman meant Fred could retire and Mark could see the Brand grow with Kaman.

Kaman downsized their music division in 1997 and sold the company to a trio of Trace Elliot directors, who took ownership of a brand with nearly 200 staff on a 110,000-square-foot (10,000 m2) site; they focused on exploiting the North American market, and in 1998 sold the company to the Gibson Guitar Corporation.[2]

However, in January 2002, the factory was closed and all staff were made redundant. Gibson then moved the production of a few particular products they wanted to continue with to various locations in the United States.

In April 2005 it was announced that Peavey Electronics acquired the North American distribution rights to the Trace Elliot brand.[3]