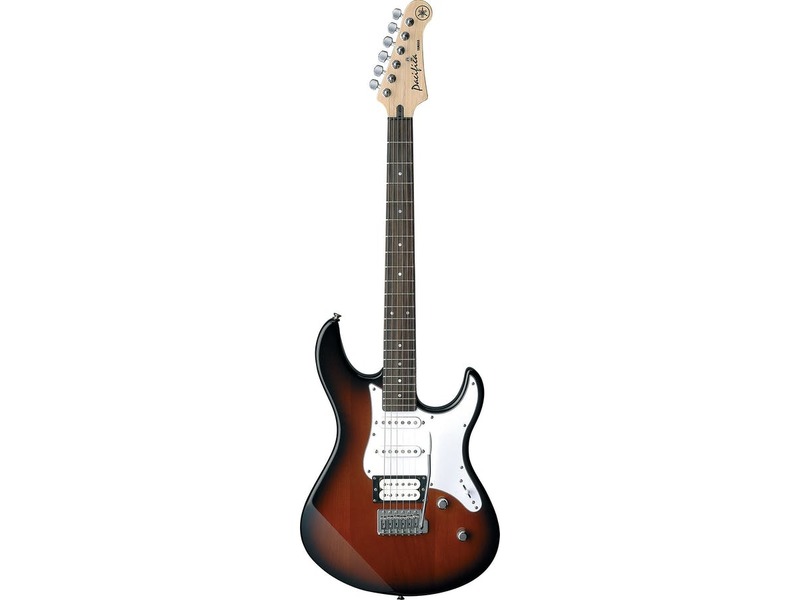 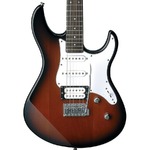 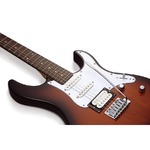 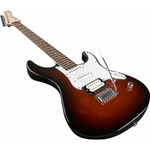 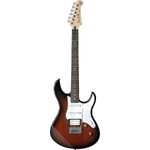 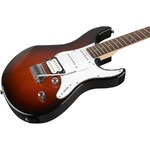 Great tone and great value were the two main considerations when Yamaha set out developing the Pacifica range. They’ve managed to hit both out of the park. They marry together modern performance with an old-school look; they’re incredibly easy to play too, with a construction and specification that makes them more than ready for the stage, studio and practice room.

The Pacifica 112V is fitted with custom wound pickups – delivering clear tones with a nice amount of warmth. This is all down to the Alnico V magnets. Feedback-less playing is achieved too (due to the wax potting), even while operating at the highest gain levels. Fat, rich tones with a longer sustain are then projected as a result of the decision to mount the rear pickup to the body.

A block saddle vintage-style tremolo not only reinforces the amount of sustain but also makes for better tuning stability and simple tweaking. Throw in a coil tap capability (allowing the bridge pickup to be swapped between the humbucker and single coil) and the versatility you’ll be able to conjure from this guitar is seriously impressive.